The City of Petersburg Council acts as the legislative branch of our government, as well as its policy-making body. The Council looks to the city's goals, major projects and infrastructure improvements ranging from community growth to land use to finances and strategic planning. The Council's goal is to do the very best to represent their constituents after they've seen to the needs of the city as a whole.

The Petersburg City Council consists of a Mayor and six Council Members, all non-partisan and elected for  4-year terms. The Mayor with approval of the Council appoints the City Attorney, and Department Supervisors. City Council elections coincide with the Statewide Consolidation Election held in April of odd numbered years.

Your local Alderman would be glad to hear from you.

Refer to the map below when contacting your Alderman. 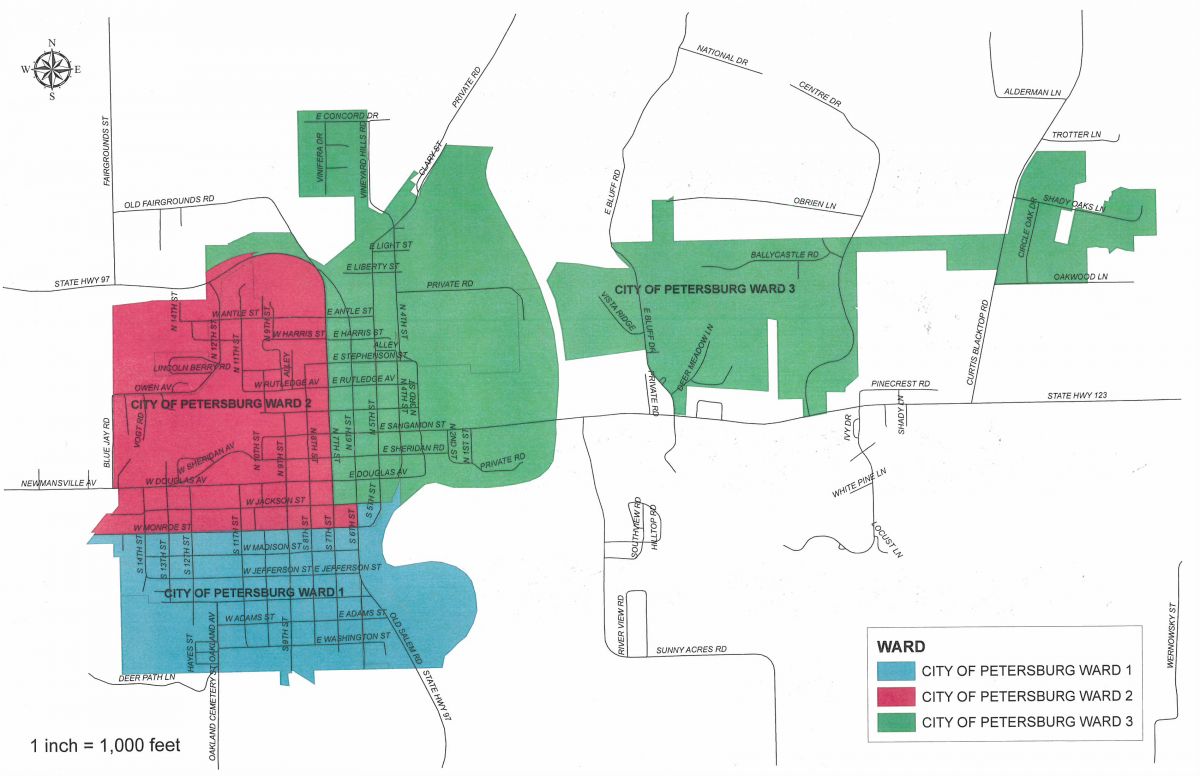 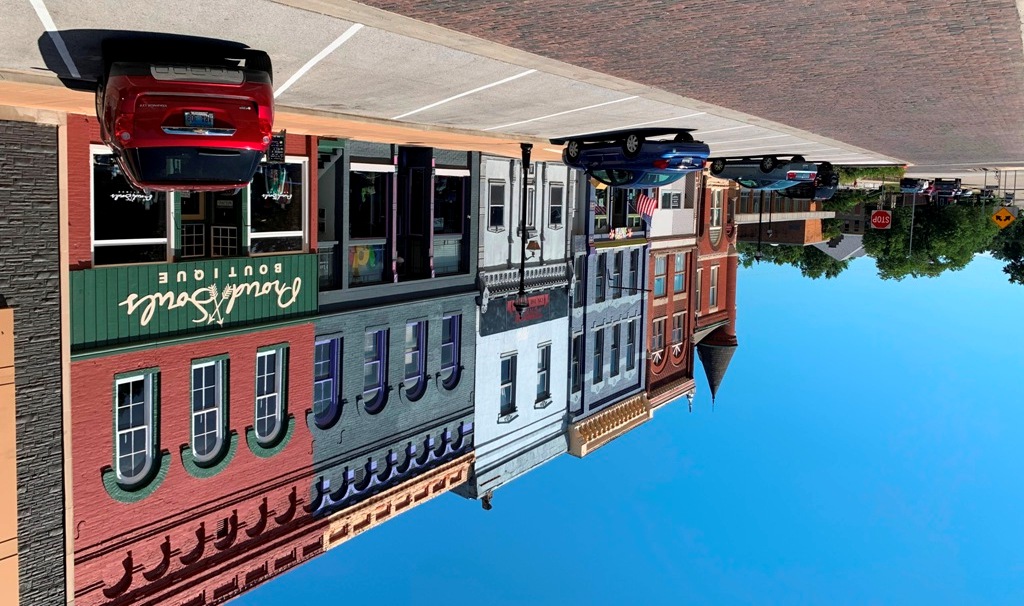 Whether it is a local farmer's market or main street shops, shopping local sustains our community and supports local merchants.  A win-win for all! 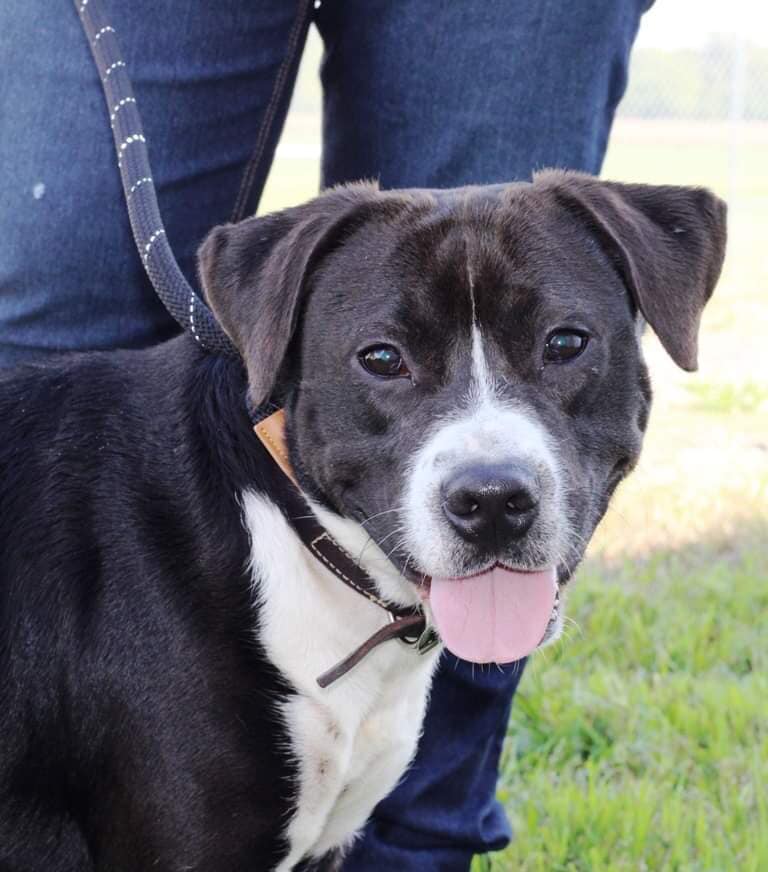 Looking for a furry friend to become a part of your family? Consider adopting a dog or cat from Menard County Animal Control. An adopted pet will provide unconditional love and companionship to all. Click on picture to take you to the Facebook page of available animals.

Subscribe to receive news and alerts via email and SMS.

No active alerts at this time.